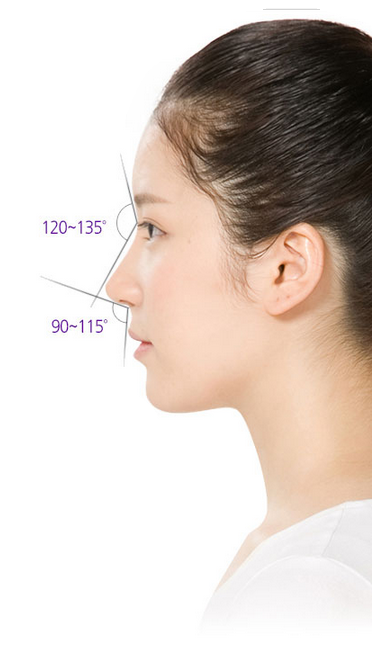 What is orthopaedic surgery of nose tip?

Nose tip is high part and clear-seeing so it affects the appearance beauty mostly. Despite the high nose bridge, nose tip is low and round, the face looks undelicate. In contrast, the nose tip is pointed, you look much younger than your age.

- Depending on the nose form, lifting of nose bridge or reduction of nose wings will be able to performed.